It’s hard to imagine that if you combine yeast, flour, salt, olive oil, sugar, and some warm water. Then knead the doughy concoction, let it rest, punch it down, rough it out, and bake it (with cheese and various toppings) that you would end up with a $32 billion-dollar industry. Three billion pizzas are sold in the United States every year. That’s an average of forty-six slices of pizza per person. When I saw these stats, it made me wonder how pizza got its start, and where did it come from?

The first hint of pizza was given to us by Virgil’s Aeneid. A Trojan, Aeneas, and his crew had arrived in Latium, tired from their trip. They laid round thin bread, made from wheat, scattered wild mushrooms, and herbs that they found in the woods. After they had feasted on their meal, Ascanius, son of Aeneas, shouted, “We have eaten our plates!”

The late 18th century was when pizza made its big splash in the culinary world. Naples, Italy had prospered from overseas trade and had a growing population of peasants and laborers. Many were homeless and needed cheap ways to eat. Merchants answered the call by providing large flatbreads topped with lard, herbs, tomatoes; and some even had caciocavallo, a stretched-curd cheese similar in taste to a provolone cheese. 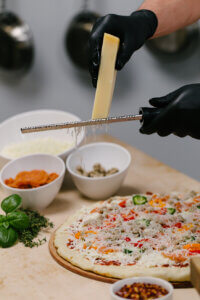 So, pizza had the hearts of the ordinary people, but in 1889 it caught the eye of royalty. Queen Margherita and King Umberto I, were visiting Naples and had grown tired of the rich French dishes they were being served. Queen Margherita summoned the cook, Raffaele Esposito. He prepared three pizzas for the royal couple. One with lard, one with basil and most importantly, one with basil, tomato, and mozzarella. The Queen was so happy with the third, the combination was named Pizza Margherita in her honor.

The United States of America is where pizza found its true home, and where it exploded on the world stage. During WWII the US armed forces fell in love with the culinary treat and it was in big demand when they returned home. Pizza exploded from ethnic treat to mainstream fast food. By 1954 the first franchise pizza restaurant chain, Shakey’s Pizza had been founded. Pizza Hut, Dominos, Godfather’s Pizza and Round Table Pizza, all followed.

Today, pizza has grown to be a favorite for people of all ages, ethnic backgrounds and walks of life. Regional specialties have been born to cover every corner of the United States. More commonly known pie styles range from New Haven, New York, Detroit, Ohio Valley, Chicago Deep Dish, St. Louis, Kansas City, Colorado, and California. Doing all the research and writing this blog has made hungry for one thing: A nice slice of heaven. 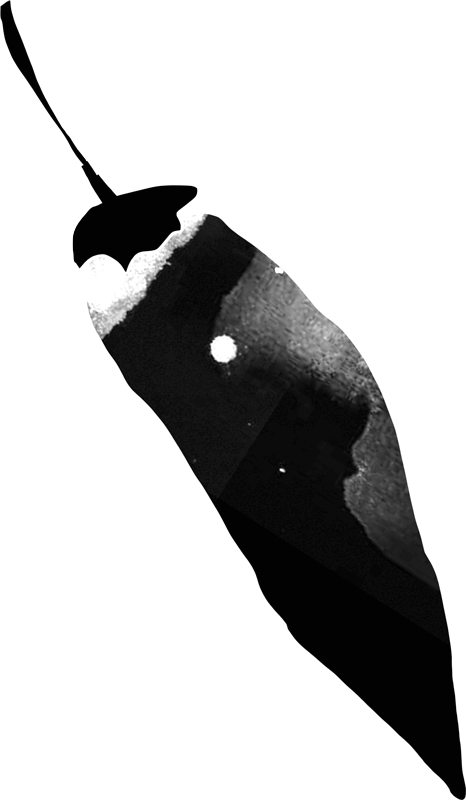 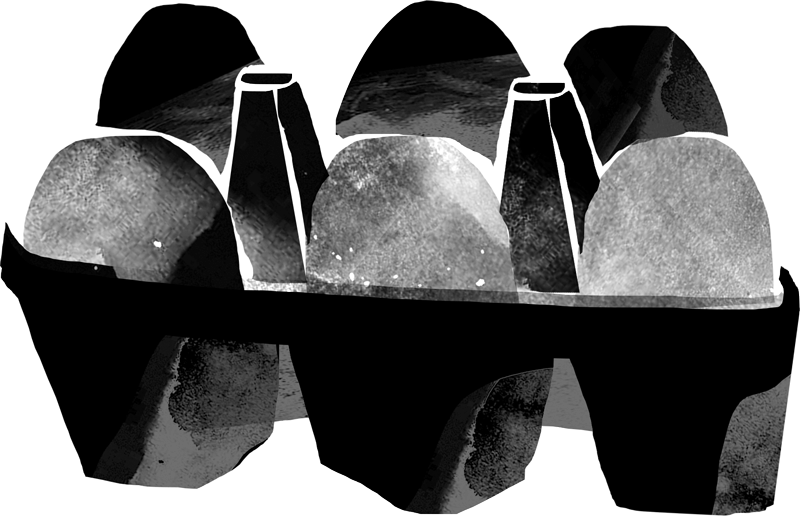 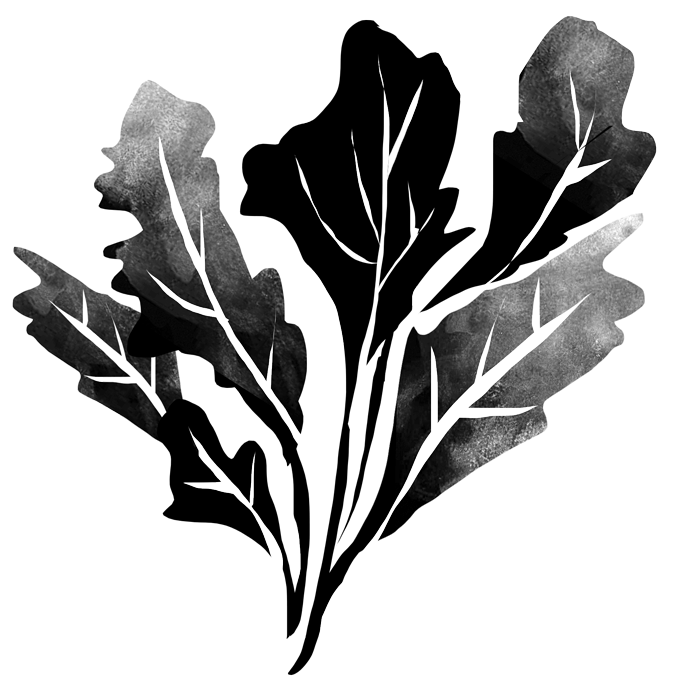 Smokin’ Out the Competition

Few people can say they have grilled one of the best steaks in the world. But Chef Saul…

The Future of Food

The evidence is indisputable. We need to make substantial changes to the way we grow, process, and consume…

Celebrating talented culinarians is a cornerstone of who we are at Fresh Ideas. Every year we hold our…