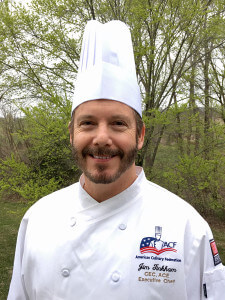 The Executive Chef at William Jewell College, Jim Tinkham is a member of the Fresh Ideas Culinary Council in charge of helping set the food standards and oversee other chefs within the company. He also serves as the President of the ACF Greater Kansas City Chefs Association, a membered organization of the state’s most distinguished chefs and was the Chapter’s 2014 Chef of the Year! On July 9, Tinkham was inducted into the American Academy of Chefs.   However, he is noted for more than his genius in the kitchen. Jim is heavily involved in community outreach and service, both important considerations for being inducted into the AAC.   “The process isn’t easy by any means,” says Tinkham. “It’s a ten-year commitment that requires a lot of dedication, experience, desire and of course, lots of paperwork and fact-finding.”   Tinkham received his certification as an Executive Chef in 2001 and has always strived to become part of the academy since beginning his culinary career. He is a graduate of the prestigious Culinary Institute of America. The AAC committee meets in the summer and names fewer than 20 members annually.   We are proud to say that this year, one of those names will be Executive Chef Jim Tinkham, now member of the American Academy of Chefs.
Share on facebook
Share on twitter
Share on linkedin 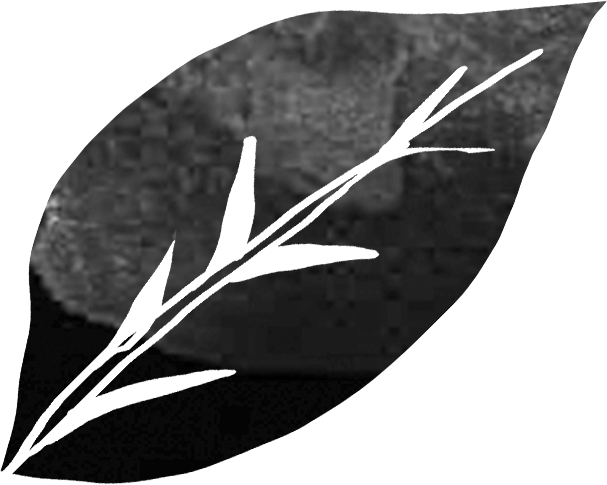